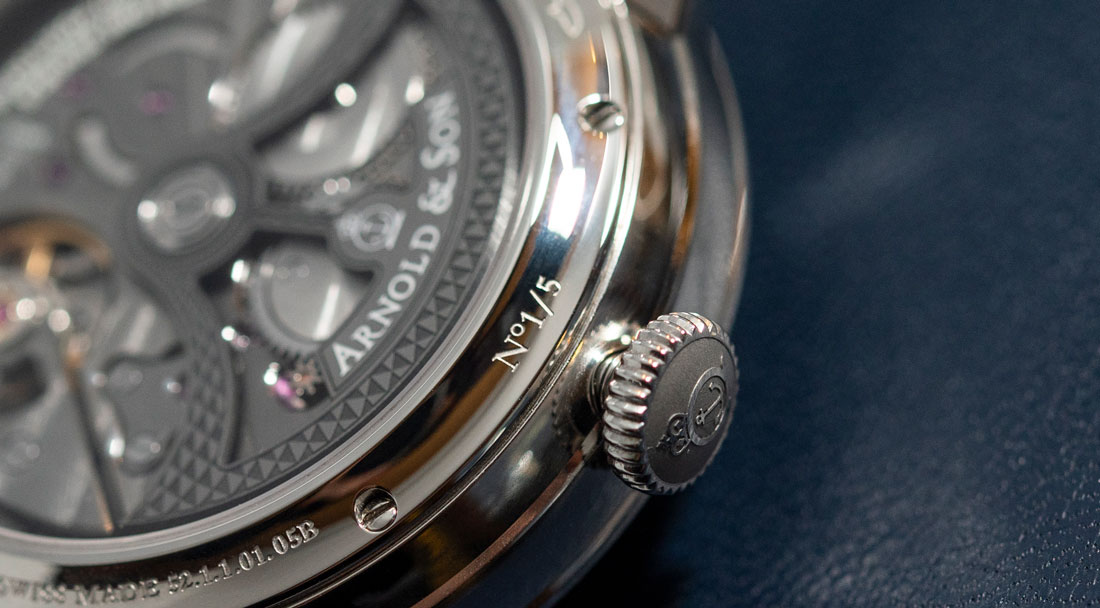 Arnold&Son Globetrotter Horobox Edition watches, the first project by Quadran Luxury Timepieces boutique and Horobox are delivered to the members of Horobox Inside at the end of a study of four months.

Elegant touches were made on the design of Globetrotter, the first steps of which was taken in Baselworld exhibition at 2018, and also which is the first limited timepiece project of Horobox. The first remarkable change is the signalisation of Turkey with red colour on the world map on the dial. Contrary to ordinary, the limit numbers of the watches were not only engraved behind the case, but also the limit number of each Horobox Inside member was added on the dial, painting the roman numerals indices red. In addition to these, the minimalist logo and name of Horobox was engraved caseback.

In the visit of the team members at the factory of Arnold&Son, they tightened the last screws of their watches and besides only buying and owning, they experienced the process and made a contribution to the completion of their watches even if just a pinch. Afterwards, they received their watches in a special meeting at Quadran Luxury Timepieces boutique. 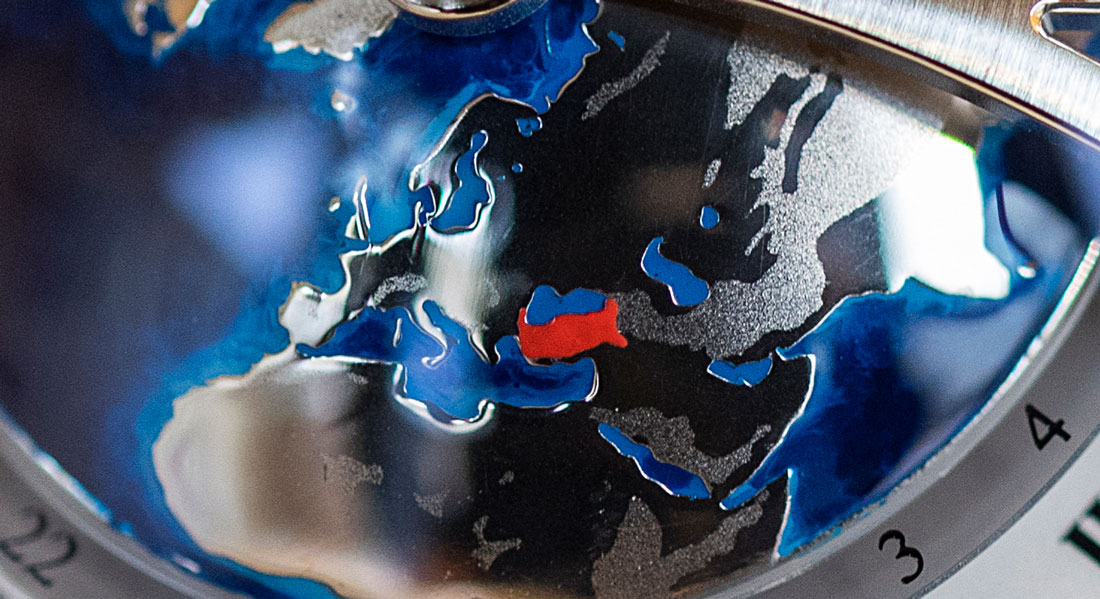 Entirely developed and manufactured by Arnold & Son, the Globetrotter’s equipped A&S6022 features an automatic winding when fully wound, the movement provides a power reserve of 45 hours. The Globetrotter features a three-position crown system. The first position is used to manually wind the movement, the second position sets the local time in one-hour increments, and the final position is used to set the hour and minute hands and the world-time. The Globetrotter features one of the world’s largest rotating 3D world-time display on a wristwatch.

Between the 18th and 19th century, Arnold & Son made a name for itself by creating some of the most precise marine chronometers of the epoch, which were used not just to tell the time, but as navigational instruments to determine longitude and sail safely from one location to another. Arnold & Son chronometers have taken part in extraordinary voyages, including James Cook voyages to the Pacific Ocean. As have the needs of the modern traveler, the brand has created a timepiece for the modern-day navigator, always on the move from one time zone to the next.