Temporality and thinking in the long term. The most complicated mechanical timepieces that deals with the precise measurement of time in the long run with the help of complications such as perpetual calendar and equation of time have a “precise duration” calculated in mere(!) centuries. The skyscraper sized mechanical masterpiece that is the 10’000-year clock however deals with millennia rather than centuries. The 150-meter giant naturally needs a huge amount of investment also considering that it is being built under a mountain in western Texas. The person behind that huge amount of investment is none other than the wealthiest man in the world: Jeff Bezos. While the idea and the design of the clock is coined by Danny Hillis, who is an engineer and inventor working in multiple institutions and universities, the CEO of Amazon is the one to thank for the USD 42 million investment that enabled the project to came to life. 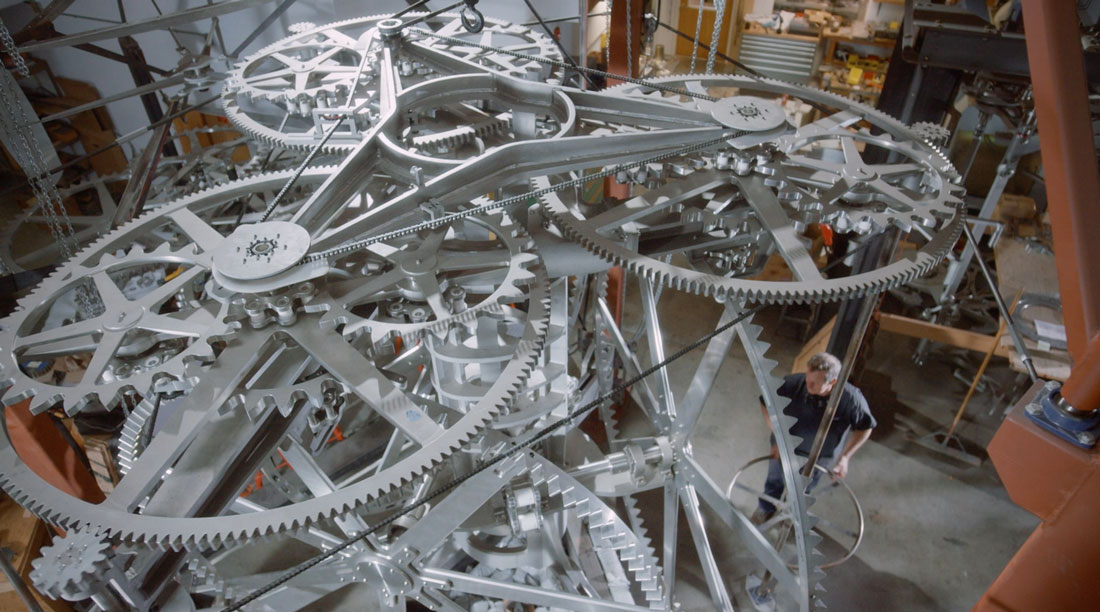 The solar powered giant mechanism mainly composed of 316 Marine grade stainless steel and titanium has been designed to tick for 10 millennia with minimal interruption. More interestingly though the clock has a chime generator that creates a different bell ringing sequence each day for 10’000 years. Furthermore, there are five room sized anniversary chambers for the mechanism to cycle for each 1 year, 10 years, 100 years, 1000 years and 10000 years. The 1-year chamber is an orrery with the with the planets of the solar system, the moon and an unusual addition of interplanetary probes launched during the 20th century. Keeping in line with the main idea of contemplating about the long term; the animations in the 1 year and 10-year anniversary rooms will be built however the remaining animations will be left for the future generations to decide. 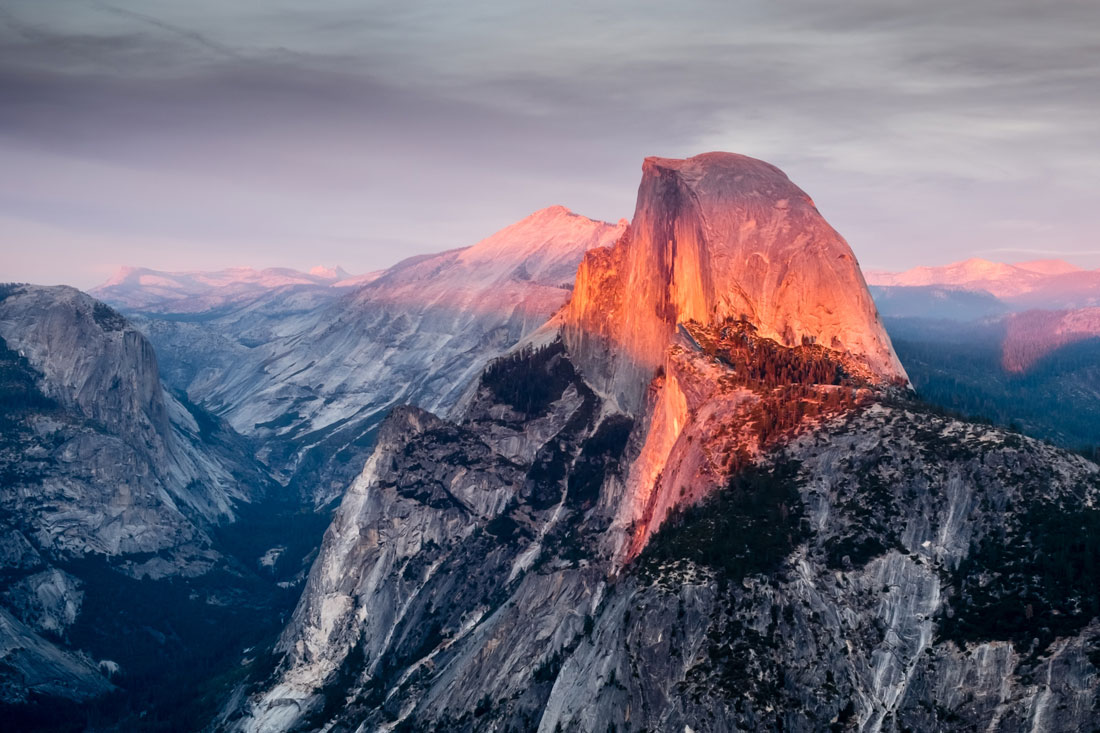